What should a pharmacist know?

As a pharmacist, it is important to be familiar with some facts around depression in order to ensure the safety and wellbeing of your patients.

Overall, women have higher prevalence rates of depression than men, with depression affecting approximately one in four women and one in eight men during their lifetime.

The World Health Organisation’s International Classification of Diseases (ICD-10) criteria for a depressive episode include: for at least two weeks, two of the three core symptoms and at least two of the seven secondary symptoms (see figure). 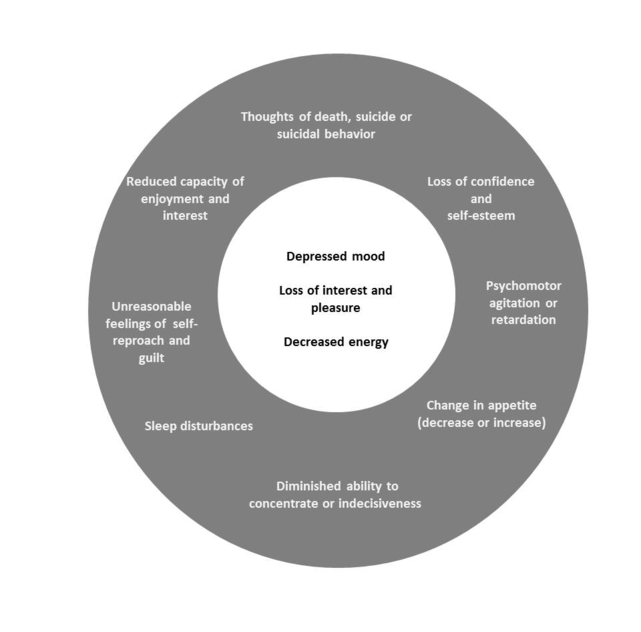 As a pharmacist, you might note some of the typical symptoms of depression in a patient. However, there are other diseases or personal circumstances that can result in reactions or behaviours similar to the symptoms of a depression. Below you can find several characteristics that can help to differentiate a depressive disorder from “feeling blue” or an understandable reaction to difficult life circumstances. 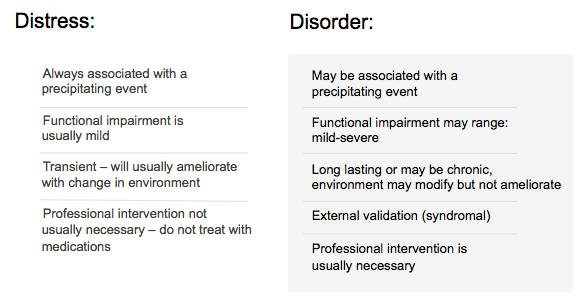 The most important pillars of the treatment of depression are antidepressant medication and psychotherapy. Often, a combination of several therapy options is used, including pharmacotherapy for moderate to severe cases of depression.